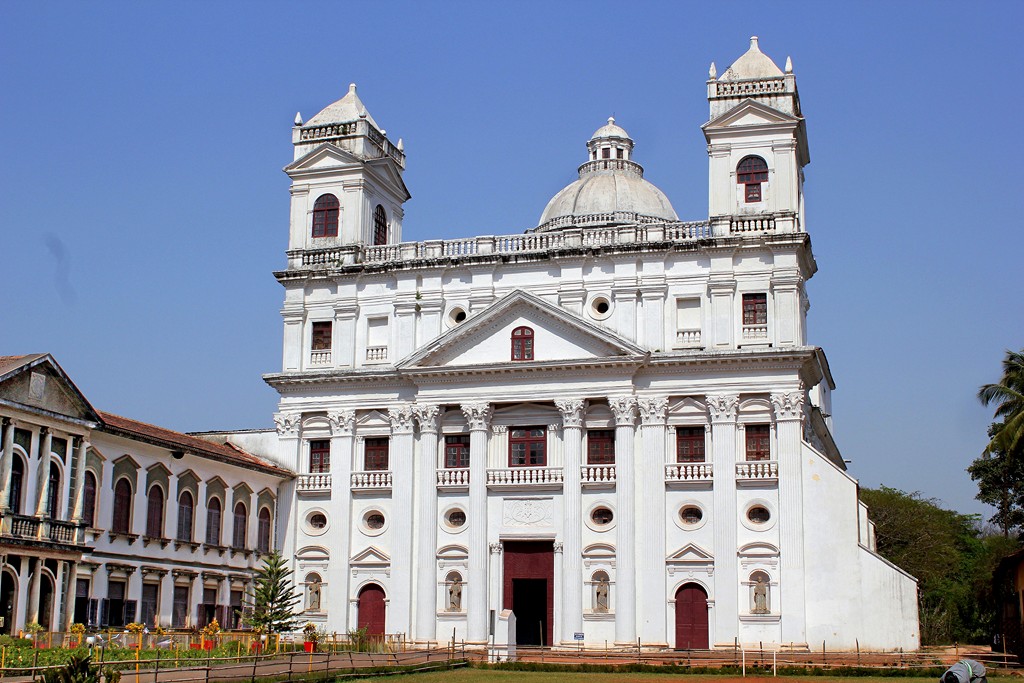 St. Cajetan Church is undoubtedly the most beautiful church of Goa. You can revive the memories of the churches of European countries, inspired by the Corinthian and also Gothic architecture. From its ancient white entrance to the rectangular tower on both sides of the mask, all the things remind us of the original European architecture. St. Cajetan Church is essentially based on Italy’s patron church and also musing laterite stones. Tourists and pilgrims traveling much more are seen similar to Saint Cajetan Church Goa and St. Petersburg of Russia. In addition to the churches of the city, which includes the fort of Paul and Peter, there will be very similarity. Because they have been built on similar principles of architecture.

The inner part of the church is as vast as the outermost part. There are many altars which are located on the right and left side. Altars on the left are of the Holy Family of PAT and also Saint Clar. The  Altars on the right are of St. Cajetan, St. John and also St. Agnes, from which the altar of St. Cajetan is the largest. Another The Italian images engaged in altars show the lifetime of Saint Cajetan. On seeing from inside and outside the church you will be surprised at the grand dome.

This is located in old Goa and is about 10 km from Goa’s capital Panaji. It is situated between the major churches, such as Basilica of Bom Jesus and the ruins of St. Augustine. It would be better that you give one day time to visit all these churches, because the city or northern Goa has to travel a lot more. Cabs are available for old Goa from all cities like Vasco da Gama, Madgaon etc.